The Senate of the Philippines passed unanimously the “Girls Not Brides Act” or Senate Bill No. 1371, after the third reading. Sen. Risa Hontiveros, who chairs the Senate Committee on Women, Children, Family Relations and Gender Equality, filed the bill in March 2020. Quoting data from the United Children’s Fund (Unicef), Hontiveros said on her […] 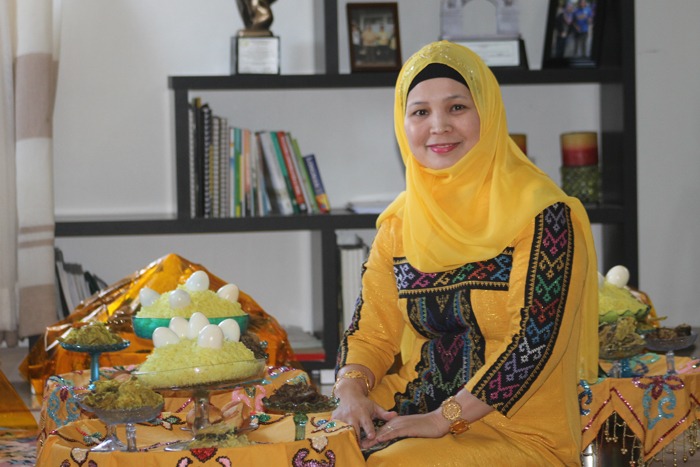 Willpower, meticulousness, strategic thinking, and community building come naturally to women. These qualities have not only endeared Mayor Nashiba Gandamra-Sumagayan to her constituents but also helped bring progress to Taraka in Lanao del Sur. The proof of her hard work is the conferment of the 2020 Civil Service Commission Pagasa Award (Regional Winner for the […]

Located at the southern tip of Bataan Province, Mariveles is home to the Freeport Area of Bataan (FAB). In 2018, it was the second richest municipality in the Philippines, according to a Commission on the Audit report. Job-seekers from other provinces flock to the area. A fifth of Bataan’s population lives in Mariveles, making it […] 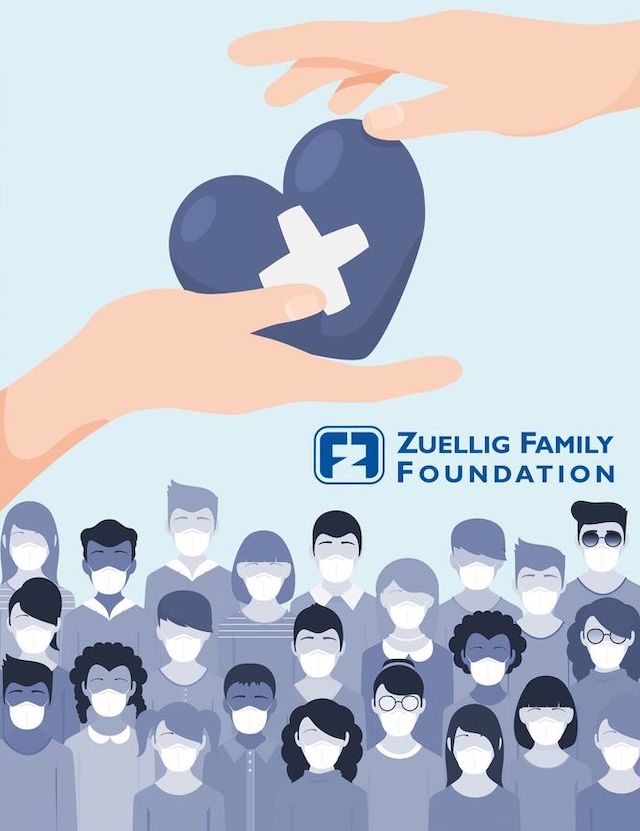 Coronavirus transmissions have slowed down in Bataan, Aklan, and Agusan del Sur, according to the Zuellig Family Foundation (ZFF), which has been helping those three provinces establish their own COVID-19 response system. In a statement issued on Monday, ZFF attributed the decline in those provinces to “an integrated COVID-19 response with increased testing capacity, enhanced […]